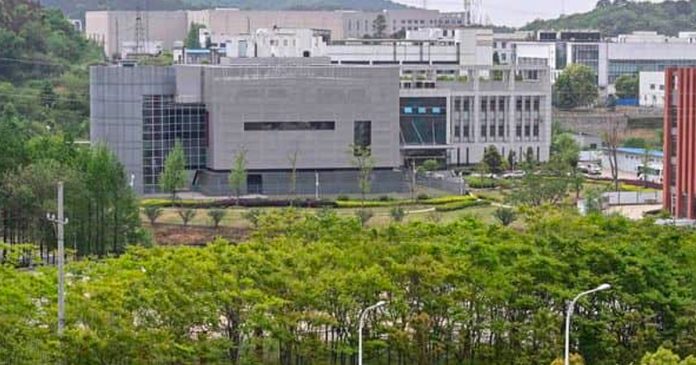 Several staff members at the Wuhan Institute of Virology (WIV) sought medical help a month prior to the first official case of COVID-19 being reported, fueling theories that the virus originated in a Chinese lab.

According to the Wall Street Journal, citing an undisclosed US intelligence report, three WIV researchers went to the hospital seeking help for an unspecified illness prior to the pandemic.

The illnesses all occured in November 2019, over a month before the first official cases of COVID-19 were reported in Wuhan.

Anonymous officials familiar with the report told the Wall Street Journal the report and the lab theory warrant more investigation.

The Chinese government has rejected the report, as well as any suggestion that the virus originated in a Chinese lab. On Monday, foreign ministry spokesman Zhao Lijian said that no WIV staff had fallen ill in November.

“The United States continues to hype up the lab leak theory. Does it care about traceability or is it just trying to distract attention?” he said.

Evidence of the lab leak theory has been building since early 2020, with one US official saying there is a “growing body of evidence” that points to the WIV as the origin of the virus.

Chief medical advisor to US President Joe Biden Dr. Anthony Fauci recently said he is not convinced COVID-19 evolved naturally and wanted to see continued investigation into its origins.

While the lab leak theory has been credible since the beginning of the pandemic, those who have shared it have found themselves attacked and de-platformed.

When True North founder Candice Malcolm raised questions about the origins of COVID-19, she was immediately attacked by Canadian journalists.

Individuals and groups which shared the theory additionally got censored by some social media platforms, particularly by Facebook.