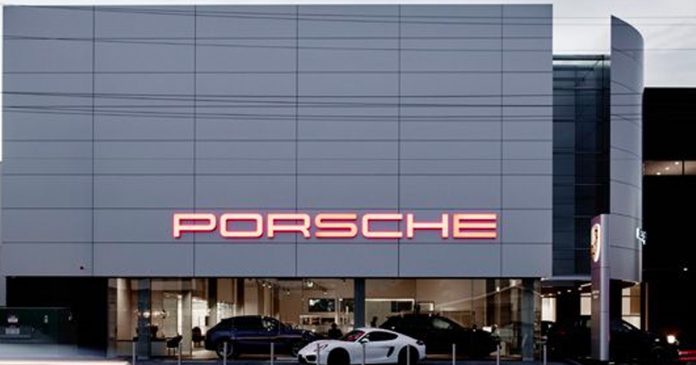 Ottawa City Council has approved a $2.9 million grant to a company building a new Porsche dealership.

On Wednesday, council voted 15-9 in favour of granting the tax break to Mark Motors of Ottawa for the purposes of building a Porsche dealership on Montreal Road in Vanier.

The grant comes under the Community Improvement Plan initiative. Under the initiative, companies can get a grant to offset 75% the municipal taxes of new developments.

The decision to approve the grant for the dealership was highly controversial among councillors, with multiple speaking out against the handout.

Coun. Diane Deans told the council that it should not be expected that funds earmarked for community improvement should go to a firm selling high-end cars.

“I don’t think it fits. I don’t think a clear case has been made that this incentive is required for the Mark Motors project to move forward at all,” she said.

The grant was defended by Mayor Jim Watson, who said the grant would result in $17 million in investment and create 20 jobs on Montreal Road.

According to CTV, at least 70 people staged a protest at the site of the future Porsche dealership on Tuesday ahead of the vote.

A number of community members came forward in the weeks before the vote, advising council the grant money could be spent better elsewhere.

The grant was also slammed by the Canadian Taxpayers Federation, which called it a massive waste of taxpayer dollars when many are suffering from the effects of the pandemic.

“The Porsche dealership’s potential future owners claim that 20 new jobs will be created through opening this new dealership so the price tag for taxpayers is about $145,000 per job,” said Ontario Director Jay Goldberg.

“Ottawa City Council is increasing property taxes by 3% this year. Hardworking taxpayers should not have to pay even more in taxes just to see council waste their hard-earned tax dollars on corporate welfare for a luxury car dealership.”