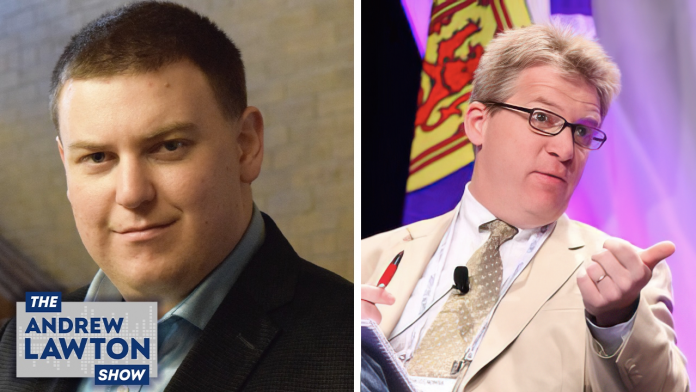 Researchers with the Macdonald-Laurier Institute have been tracking the “misery” unleashed by the pandemic – not just by COVID-19, but by governments’ responses to it. Health statistician and economist Prof. Richard Audas joined The Andrew Lawton Show to break down his findings.