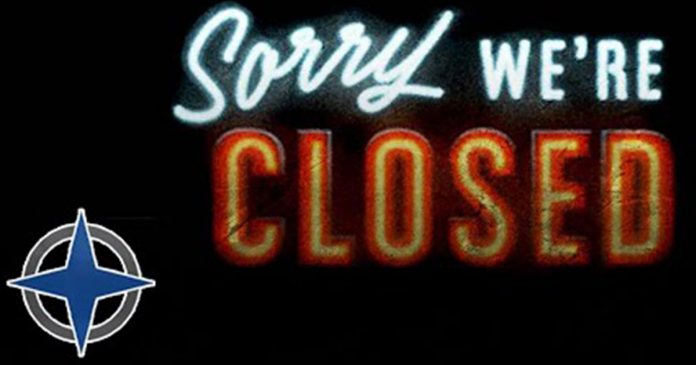 While Alberta is getting ready for the Calgary Stampede, the Ontario government has ditched its previous reopening plan (again) to replace it with a three-stage plan that doesn’t have a stage without restrictions. True North’s Andrew Lawton discusses the latest in the never-ending lockdown.