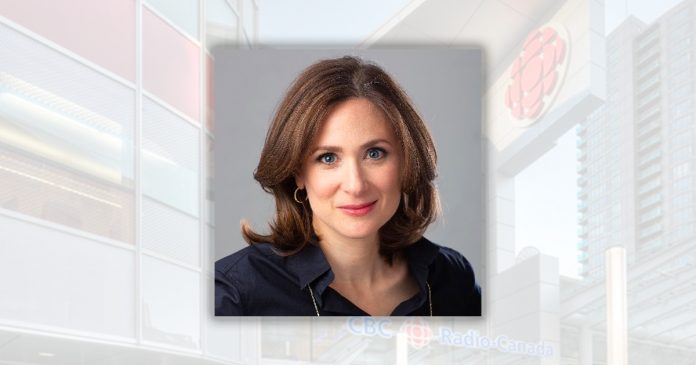 Best selling author Abigail Shrier slammed the CBC as “incompetent” over a biased article about her book “Irreversible Damage: The Transgender Craze Seducing Our Daughters.”

According to Shrier, CBC News failed to reach out to her for comment despite her book being at the centre of the controversy.

In recent weeks, activists have called for Shrier’s book to be removed from Halifax Public Libraries’ shelves. The library has rejected these calls, citing a commitment to “free access to information and ideas.”

In an email to True North, CBC spokesperson Chuck Thompson said that “no substantive edits” were made to the report.

“There were no substantive edits to the original story and we did not reach out to the author because the piece was about Pride and the Halifax Public Library’s decision to keep the book on the shelves,” said Thompson.

CBC’s Journalistic Standards and Practices include a commitment to “balance.”

“We contribute to informed debate on issues that matter to Canadians by reflecting a diversity of opinion. Our content on all platforms presents a wide range of subject matter and views,” the document says.

“On issues of controversy, we ensure that divergent views are reflected respectfully, taking into account their relevance to the debate and how widely held these views are. We also ensure that they are represented over a reasonable period of time.”

As a result of the announcement, Pride Halifax has stated that it will cut ties with the organization over its refusal to censor Shrier’s book.