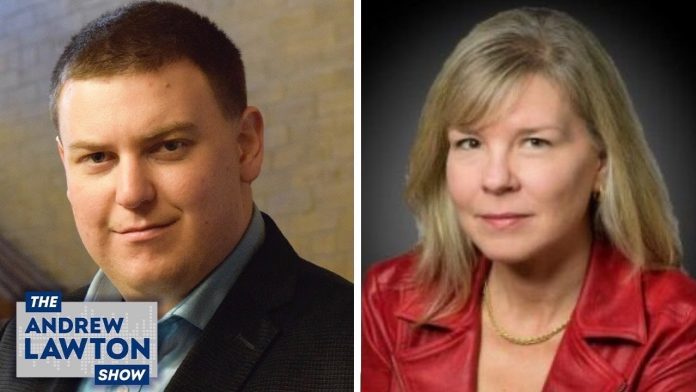 An Ontario judge has ordered tens of thousands of dollars more in fines against Aylmer, Ontario’s Church of God and its pastor, Henry Hildebrandt. The church’s lawyer, Lisa Bildy of the Justice Centre for Constitutional Freedoms joined The Andrew Lawton Show to discuss the order, and explain why there might be a glimmer of hope on the horizon.

Watch the full episode of The Andrew Lawton Show