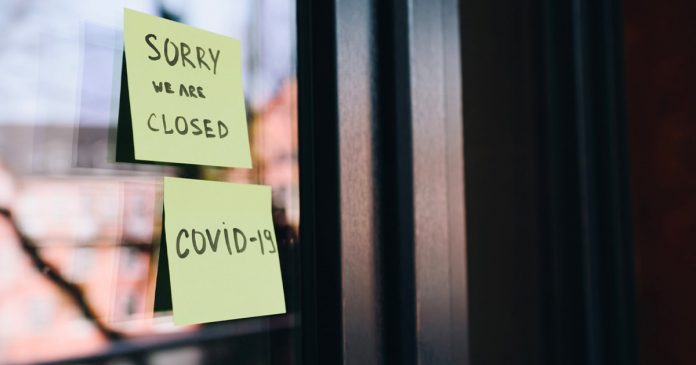 In their monthly Labour Force Survey, Statistics Canada said the employment rate fell 0.4%, mainly in provinces that have introduced new public health restrictions. By comparison, the United States gained 559,000 jobs in May.

“Ontario and Nova Scotia accounted for most of the overall employment decline in May. Employment increased in Saskatchewan, while there was little change in all other provinces.”

A staggering 36,000 jobs were lost in manufacturing, marking the first time in over a year that employment in the goods-producing sector shrunk. Retail and services also saw declines.

May is the second consecutive month of abysmal job losses. In April, Canada lost a staggering 207,000 jobs as Ontario issued a stay-at-home order and other provinces chose to increase restrictions as well.

Speaking on Friday, Conservative jobs and industry critic Pierre Poilievre slammed the government’s handling of the economy, noting that despite massive deficits the Canadian economy is still performing worse than most developed nations.

“Trudeau said these monstrous deficits he ran would stimulate the economy, he ran the biggest deficit in the G20 by far. He claimed this would stimulate growth and jobs. Well, the opposite has happened, there are half a million more people unemployed people today than when the pandemic began.”

Poilievre says that a Conservative reopening would focus on ensuring Canadian businesses can operate and hire. Poilievre noted that Canadians cannot survive off of government assistance forever.

“We need to change our economy from a credit card economy to a paycheque economy,” Poilievre explained.

“It is not enough to simply send people $2,000 cheques. Nobody can live off of $2,000 a month of CERB and the government certainly cannot pay it forever.”