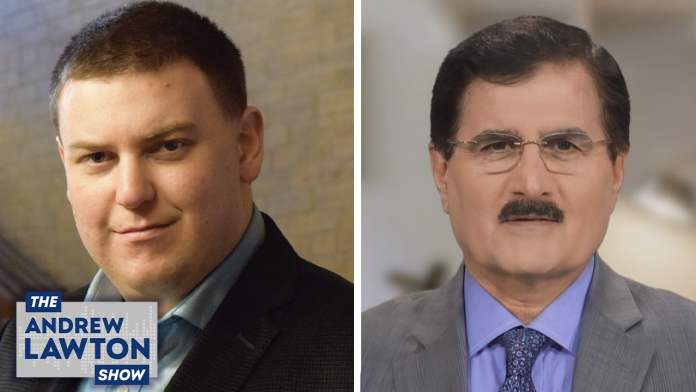 Iran is holding its presidential election on June 18, but there’s a slight catch – all of the candidates have been preselected by a council appointed by Iran’s ayatollah. Any reform-minded candidates were disqualified, all but charactering the election of a regime loyalist. The National Council of Resistance of Iran, an opposition group, is calling on Iranians to boycott the election. NCRI spokesperson Ali Safavi joined The Andrew Lawton Show to discuss.