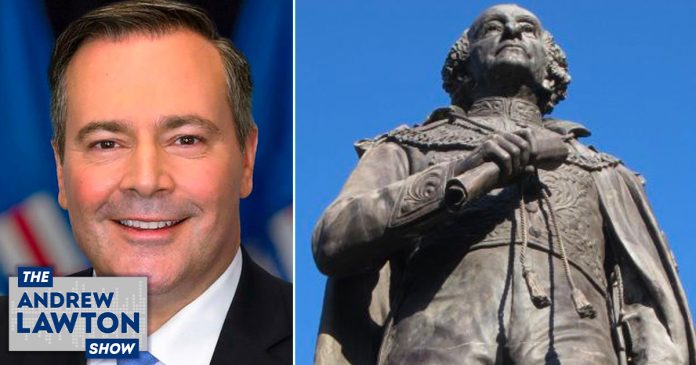 As it more becomes trendy to deface or tear down statues and malign historic figures, Alberta premier Jason Kenney took a stand for Sir John A Macdonald and against cancel culture.