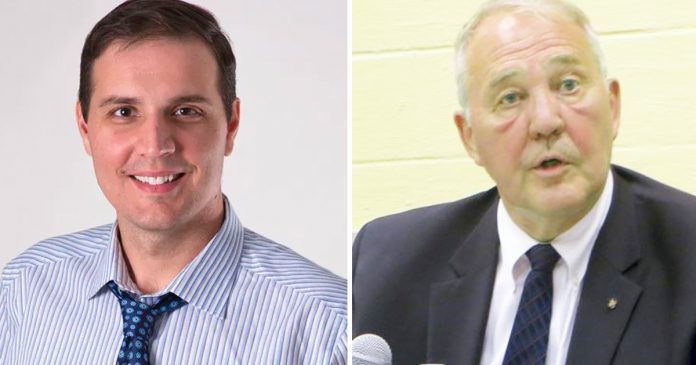 Conservative MP Damien Kurek slammed the Liberal government’s failure to address rural crime in an op-ed on Thursday, accusing Minister of Public Safety Bill Blair of being an “absentee” on the issue.

“My Conservative colleagues and I have been working tirelessly to ensure greater resources for law enforcement to do their jobs, tougher laws to deter those would-be criminals, and reduce the number of recidivists on our streets. This contrasts with the Liberals’ approach to public safety,” claims Kurek.

According to Kurek, Liberal bills like the gun buyback program, Bill C-21 and the backdoor gun registry, Bill C-71, were “poorly crafted and misguided” attempts to address rural crime.

“Over the last number of years, we have seen a troubling increase in rural crime. The police-reported crime rate and the crime severity index have increased every year between 2015 and 2019 (the most recent year that data is available. Police-reported crime increases in 2019),” writes Kurek.

“This is evidence of a failed approach to rural crime and an absentee Public Safety Minister who refuses to admit there is a problem, even when given the opportunity to do so.”

In April, Calkins introduced Bill C-289 with the hope of altering the Canadian Criminal Code so that offenders targeting rural residents can be held more accountable in a court of law.

The law seeks to add as aggravating circumstance evidence that a crime was directed at somebody who was “vulnerable because of their remoteness from emergency services.” Additionally, it would take into consideration whether a weapon or an imitation of a weapon was used when the crime was committed.

“For many rural communities across Canada, crime has reached a crisis point. Rural Canadians too often do not feel safe in their own homes, many are victimized, often they have given up reporting property crime altogether and they cannot get affordable insurance, if they can get any insurance at all. My constituents are tired of being victims,” said Calkins when first introducing the bill.

True North reached out to the office of the Minister of Public Safety but did not hear back in time for publication of this article.

The Conservative strategy failed. There needs to be a reckoning.