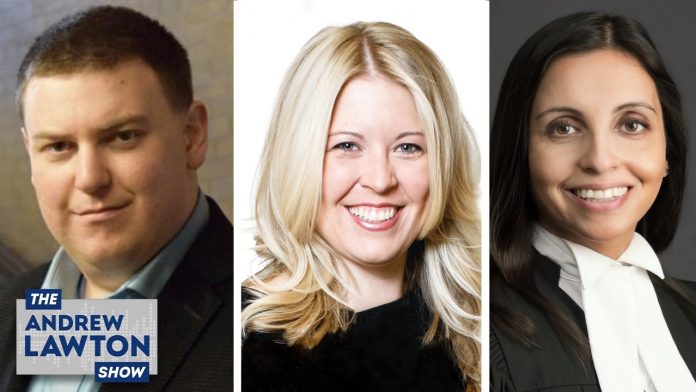 When Justin Trudeau returns to Canada from the G7 summit in the United Kingdom, he won’t be staying at one of the government-approved quarantine hotels other travellers have to stay at upon arrival. Rather, he’s setting up a special hotel in Ottawa for him and his team. Conservative MP Michelle Rempel Garner joined The Andrew Lawton Show to discuss her motion in the House of Commons calling on Trudeau to get the same treatment other Canadians do. Also, Justice Centre for Constitutional Freedoms lawyer Sayeh Hassan joined the show to talk about the constitutional challenge of the hotel quarantine program taking place in Federal Court.