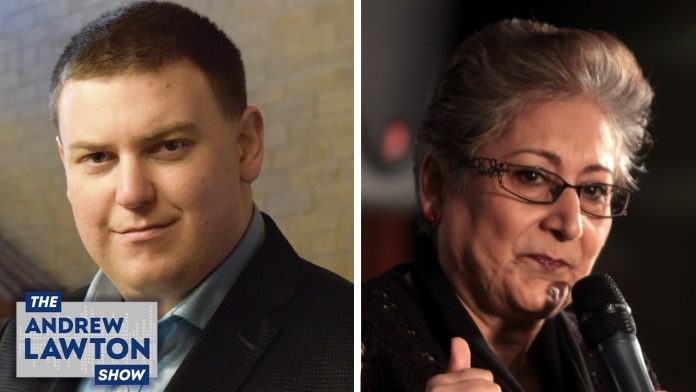 The horrific attack on a Muslim family in London has renewed calls to clamp down on free speech. Council for Muslims Facing Tomorrow president Raheel Raza said on The Andrew Lawton Show that censorship is not the answer to hate and evil, and it’s wrong to politicize tragedy in such a way that calls for it.