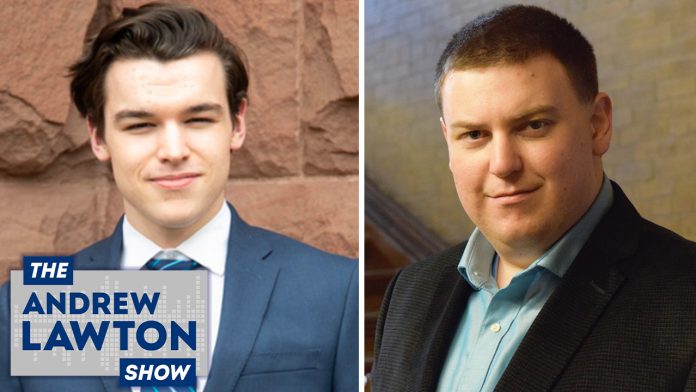 The Ryerson Conservatives have taken up the lonely task of defending the school’s namesake, Egerton Ryerson, against the cancel mob. Club president Harrison Faulkner said on The Andrew Lawton Show the mob’s principal criticism, that Egerton Ryerson was an “architect” of the residential schools program, is just plain wrong, but that hasn’t stopped them from tearing the statue down. Faulkner says his club has asked for the statue since the Toronto university has no intention of putting it back up.