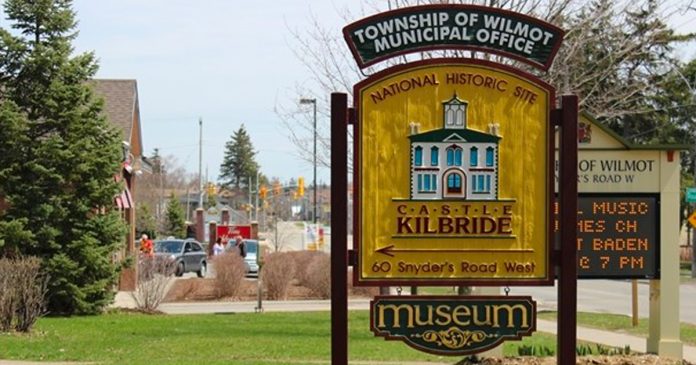 A committee in charge of organizing Canada Day festivities in Wilmot, Ontario has decided to cancel the civic holiday citing its Indigenous reconciliation efforts.

According to The Record, the Canada Day in Wilmot Committee will instead be allowing community members to “pause and reflect” on Indigenous relations as an alternative to the planned virtual events.

“The Indigenous community is asking for Canadians to pause and reflect this Canada Day, and create a safe space for healing, to process trauma … to create a space out of respect that maybe this July 1 is not the day to celebrate confederation of Canada.”

Instead of the virtual Canada day, children will be invited to decorate wooden leafs for a public art exhibit which will be displayed near Hartman Bridge in New Hamburg.

Local regional Councillor Michael Harris spoke out against the decision saying that he was disappointed with the cancellation.

“Each and every day we should be thinking about those issues that have left a mark on our country,” said Harris.

“We really shouldn’t be looking for ways to further divide Canadians. We should be bringing them together, and there’s no better way to do that than during the celebration of Canada Day.

Other municipalities including the capital of British Columbia, Victoria, have recently decided to cancel their own Canada Day celebrations.

In a unanimous decision last week, Victoria city councillors voted to halt the planned festivities and replace it with a broadcast centred on Indigenous relations.

Those supporting the initiative to cancel the civic holiday have cited the apparent discovery of human remains near the historic Kamloops Indian Residential School.

A preliminary report on the findings is expected to be released sometime this month.