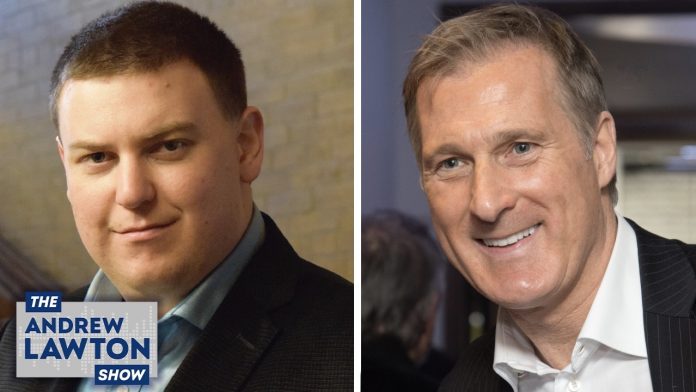 People’s Party of Canada leader Maxime Bernier was arrested, handcuffed and jailed in Manitoba for protesting the province’s COVID restrictions on a speaking tour. He was released Friday night on bail, but will return in July to fight the charges in court. Bernier joined True North’s The Andrew Lawton Show to discuss his tour, arrest, and next steps.