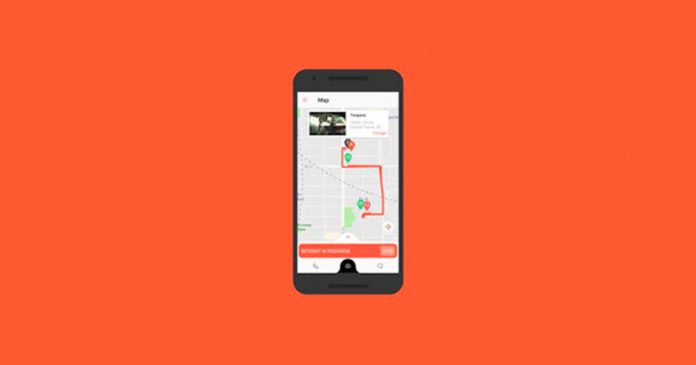 An Alberta-based application that makes it easy to report rural crime incidents is taking off within communities across Western Canada and the Prairies.

The Lightcatch reporting system was developed and designed in Grande Prairie, Alberta. Most recently, the system has found its way to dozens of rural towns boasting “tens of thousands of users.”

“The County of Grande Prairie was really the first official partnership. We recognized the need for such a service in October 2020 and began to just do it (voluntarily). We basically just picked our core growth areas and just started doing it. Nobody hired us,” said company CEO Darren Boyer.

The reporting system was initially launched in association with crime fighting groups like the Beaverlodge District Rural Crime Watch.

Meanwhile, the Alberta government has also taken up several initiatives to reduce the incident rate of crimes targeting rural residents.

According to RCMP data, the province saw a 17% drop in break-and-enters in 2020, with a 19% decrease in vehicle theft. Rural communities are often the most targeted for property crimes.

The legislation hopes to change the Criminal Code and add as an aggravating circumstance evidence that a crime was directed at somebody who was “vulnerable because of their remoteness from emergency services.”

“For many rural communities across Canada, crime has reached a crisis point. Rural Canadians too often do not feel safe in their own homes, many are victimized, often they have given up reporting property crime altogether and they cannot get affordable insurance, if they can get any insurance at all. My constituents are tired of being victims,” said Calkins.