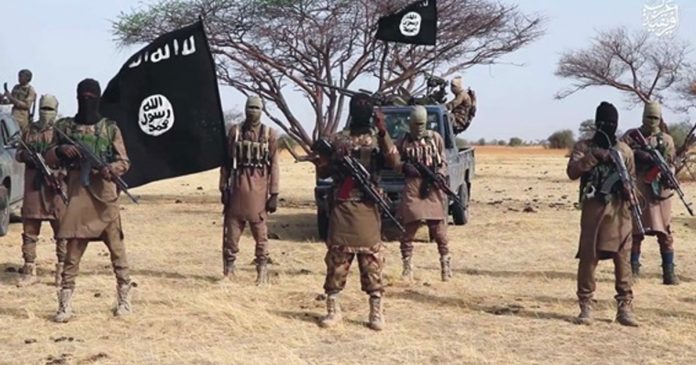 A rapid rise in Islamist insurgent groups in the West African country of Burkina Faso has resulted in two massacres earlier this month.

Between June 4 and June 5, Islamist insurgents massarced an estimated 174 people between two villages in the far east of the country.

According to media reports, the attackers first targeted local law enforcement before killing residents and burning down buildings. The attackers left multiple improvised explosive devices in the area.

In a statement, international aid group Doctors Without Borders said the recent rise in Islamist violence has left the whole country terrifed.

“People are dying every week. Many are afraid to sleep at night. Some leave their beds and go to hide in the bush for fear of being attacked,” the group said in a statement.

“The conflict and forced displacement are directly impacting people’s livelihoods: many were farmers or herders but have now lost everything and depend almost entirely on humanitarian aid. Their outlook for the near future is very uncertain.”

Doctors Without Borders says Burkina Faso was home to the world growing humanitarian crisis of 2020 as 1 million people were displaced by violence in the impoverished country. Civilians are victims to acts of violence and human rights violations at the hands of extremist groups, who often target Christians and places of worship.

Burkina Faso is a country where Islamist violence was rare until recently. Like other countries in Western Africa, Burkina Faso has seen a huge surge in violence as the region becomes the target of groups fleeing the collapse of ISIS in the Middle East.

Since 2019, fourteen provinces in the country have been in a state of emergency.

In the Open Doors annual ranking of the most dangerous countries for Christians, Burkina Faso rose 33 spots to 28th in 2020.

Over the past year, Islamists have also targeted missionaries and foreign aid workers, with multiple foreigners having either been kidnapped or killed.