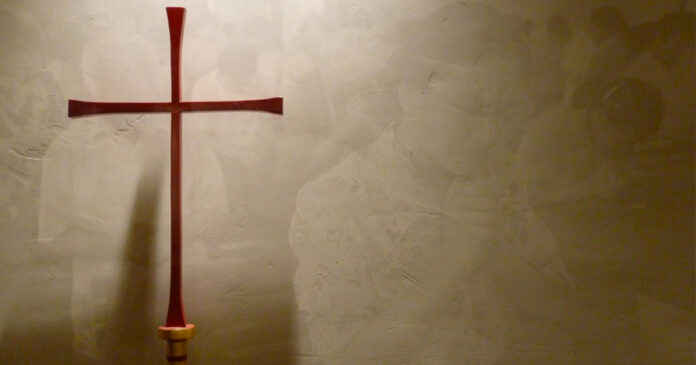 The number of Christians facing persecution has grown substantially since 2019 according to advocacy group Open Doors USA.

In their annual ranking of the 50 most dangerous countries for Christians, Open Doors estimates that there are 260 million Christians facing high levels of persecution, an increase of 6% from 2019.

The report indicates 2,983 Christians were killed for faith-related reasons in the last year – an average of 8 Christians killed per day. Further, 3,711 Christians were detained without trial, arrested, sentenced and imprisoned.

In addition, the report claims 9,488 churches or Christian buildings were attacked in 2019.

The biggest cause for concern is the immense increase in persecution and surveillance of Christians in China.

“China is also rolling out a country-wide Social Credit System (SCS) by which authorities plan to reward “good” citizenship and punish ‘bad.’ Already, one community has reportedly decided to add penalties for those who ‘illegally spread Christianity,’” said the report.

“The reality that the government keeps tabs on them, making sure they don’t get out of line. Making sure that Jesus doesn’t ever conflict with the wishes of the state.”

Persecution of Christians has increased in China as Premier Xi Jinping seeks to reclaim Communism’s “militant atheist” character. In China, the bible has been rewritten and Christian literature has been suppressed.

In terms of extreme persecution – those where many Christians risk death on a daily basis — North Korea, Afghanistan, and Somalia were ranked at the top.

Open Doors also raised alarms at the rapid increase in persecutions in Africa.

Countries such as Nigeria have seen hundreds of Christian die as a result of Islamist violence in recent years. Burkina Faso in West Africa rose 33 spots to 28th in 2020 as Islamism has led to increased attacks and dozens of clergymen murdered.

Another country of concern is Sri Lanka, which rose 16 spots to 30th. In 2019, a series of attacks on Christians on Easter Sunday claimed 359 lives. The attacks were committed by an ISIS-affiliated group.