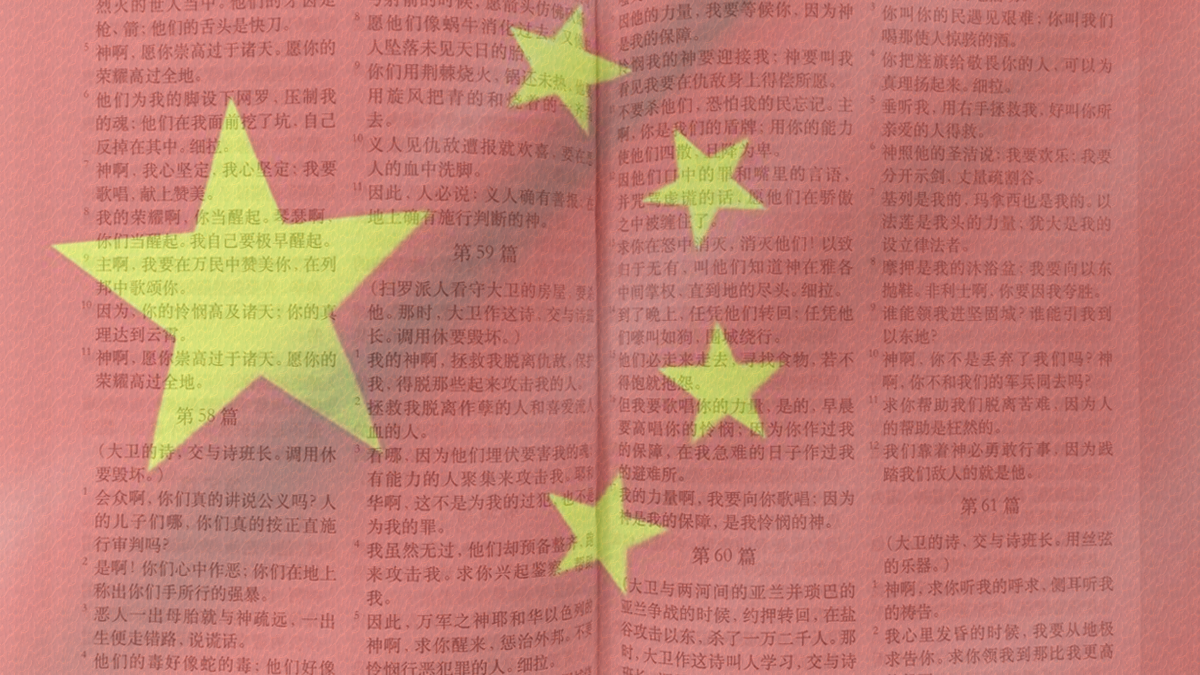 The Chinese Communist government is strengthening its ban on religious material, with authorities searching businesses and arresting employees for producing Christian literature.

According to Bitter Winter, a publication with reports on religious discrimination in China, authorities are now inspecting publishers to determine if they have worked on religious texts.

Several publishers in the city of Luoyang reported that they will not deal with religious material of any kind after a recent increase in government oversight.

“Anyone who takes on such orders breaks the law and might be put into prison. This is the line that we absolutely can’t cross. A printing house in the city was closed down for printing religious books, and some of its staff were arrested.”

Both publishers and photocopying workers reported being threatened with massive fines or jail time if they help produce religious material.

“I don’t even dare to make copies of two sheets with religious hymns because of strict investigations,” one Luoyang photocopy shop employee said.

“I was told to report anyone who comes to copy religious materials.”

In recent years, the Chinese government has attempted to influence religious groups, forcing their beliefs align with state doctrine.

In order to legally worship in China, Christians must be registered with state-run churches and use state-approve religious texts. Rather than churches, state-approved denominations officially see themselves as part of the Chinese state.

In September, it was reported that a Chinese university was teaching students that Jesus was a murderer using a state-approved version of the Gospel of John.

In the first six months of 2020, Chinese authorities removed crosses from over 900 churches in an effort to remove “Western” influence.