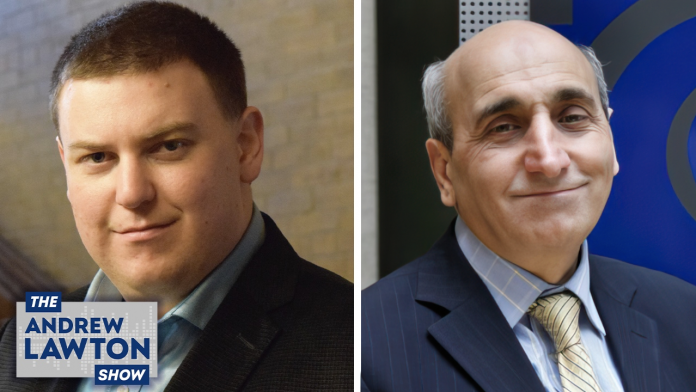 After a sham election in which all the candidates were essentially chosen by the Iranian ayatollah, Iran has “elected” a mass murderer as its president. In 1988, Ebrahim Raisi was responsible for the execution of thousands of political prisoners after minutes-long trials, and has continued to engage in actions that have been characterized by NGOs and other actors as crimes against humanity. Shahin Gobadi of the National Council of Resistance of Iran joins to discuss what this means for the Iranian people, and the global community.