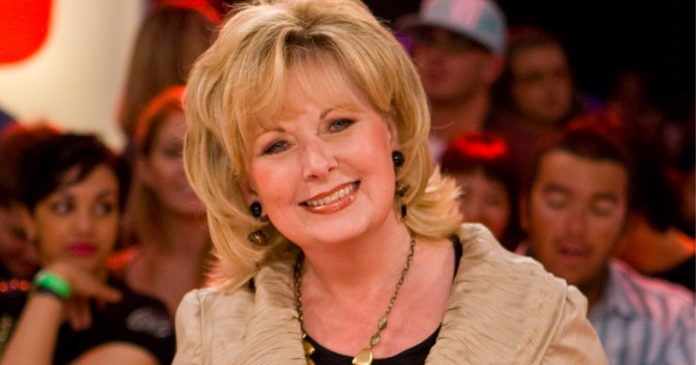 Senator Pamela Wallin pledged on Tuesday to do everything within her power to stop Bill C-10 from being rushed through the Senate and becoming law before parliamentarians go on summer recess.

“At 1:30 am this morning the House of Commons passed Bill C-10. Now, with just two days left on the calendar the Senate is being asked to pass it. No scrutiny, no oversight- we haven’t even seen the secret amendments they passed. ‘Kangaroo court’ would be an understatement,” tweeted Wallin.

“The government has had 6 years to pass legislation it wants. It is not our job in the Senate to rubber stamp and give up our constitutional responsibilities just because they want fodder for an election- especially if it means killing free speech.”

Bill C-10 passed its third reading in the House of Commons with 196 votes for the legislation and 112 votes against. Liberal MPs were joined by their NDP, Green Party and Bloc Quebecois colleagues in supporting the motion while Conservative MPs opposed the bill.

“I will do everything I can to make sure this bill isn’t rammed through. Standing up to Bill C-10 is standing up against censorship and standing up for free speech. If we don’t say NO now, it will be too late,” continued Wallin.

During a heated debate on the legislation in the House of Commons, Conservative MPs accused the Trudeau government of politicizing the law and threatening the free speech rights of Canadians.

“The bill had several flaws and we were in a hurry to find common ground, but sadly, the government amended it along the way. I believe that is where the problem lies. The government, without notice and despite a pretense of collaboration, was paving the way so that social media could become official broadcasters with all the consequences that could have,” Conservative MP Alain Reyes told the House of Commons.

“Even worse, the government’s willingness to play partisan politics, by framing the issue as being between freedom of expression and the artists themselves, offended many people. Under no circumstance could we let the Liberals get away with that. We will always work to protect freedom of expression.”

Other senators including Conservative Senator Leo Housakos have indicated that they do not intend to oblige the Liberals and rush the bill into law.