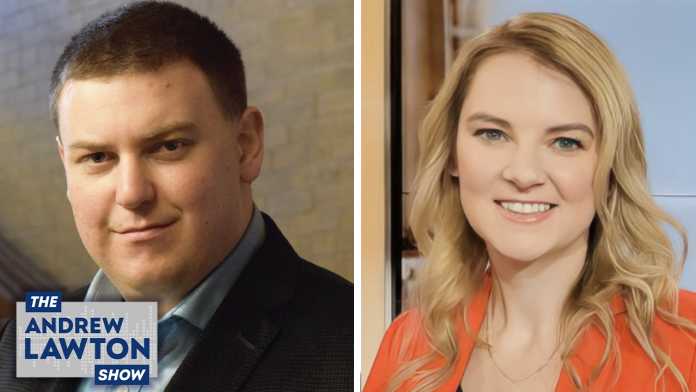 The Liberals have tabled a bill to crack down on what they say is online “hate speech.” The bill reaffirms that the Trudeau government is “one of the most anti-speech, anti-expression and anti-technology governments we’ve ever seen,” constitutional lawyer Christine Van Geyn says. Van Geyn, litigation director for the Canadian Constitution Foundation, joined the Andrew Lawton Show to break down the bill and explain why it’s so harmful to free speech.

WATCH THE LATEST EPISODE OF THE ANDREW LAWTON SHOW