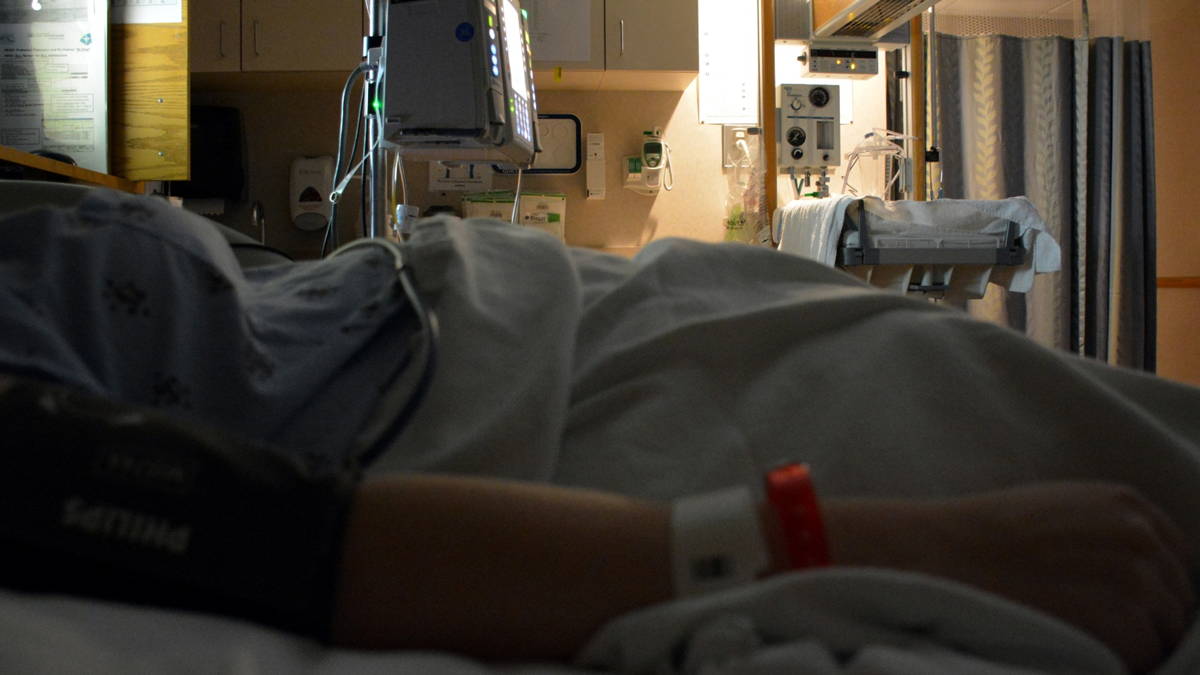 Over 2,300 Canadians died while waiting for a surgery last year as much of the healthcare system cancelled non-essential procedures.

According to a report by SecondStreet.org, at least 2,367 people are confirmed to have died in 2020 while on the waitlist for a surgery.

“The most unfortunate part about so many patients dying on waiting lists in our health care system is that many of these tragedies could have been prevented,” said SecondStreet.org President Colin Craig.

1,086 of the deaths reported came from Ontario. The true number of deaths is likely much higher as Quebec, Newfoundland and Labrador, and most of Manitoba did not track deaths of patients on waiting lists.

During the pandemic, many hospitals stopped non-essential procedures to limit human contact and make room for a potential surge of COVID-19 patients.

In March, SecondStreet.org reported that at least 353,000 surgeries, procedures and consultations were postponed due to lockdowns in 2020.

Disruptions to healthcare have continued into 2021 as Ontario halted non-essential surgeries in April. Ontario estimates it will take 3.5 years to clear the backlog of surgeries.

According to SecondStreet.org, the death count shows that provinces need to consider major reforms to reduce wait times, including private healthcare options and alternate funding models for hospitals to incentivize efficiency.

“Health reform could save lives and improve the quality of life that patients experience in their final years. Australia, New Zealand, Norway, there are many other countries out there with both universal health care and better outcomes for patients,” Craig said.

“If we don’t see meaningful health reform, we should expect to see even more patient suffering in the years ahead.”