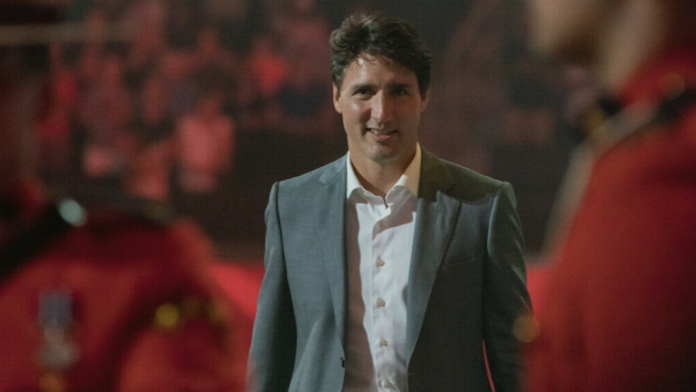 The story of the day for Canada’s mainstream media seems to be that Justin Trudeau shaved his pandemic beard.

A bare-faced Trudeau appeared at a media availability Wednesday, sparking a flurry of tweets and giddy election speculation from Canada’s press.

On Twitter, journalists from the Canadian Press, Global News, the Wall Street Journal and CityNews all joined in to fawn over Trudeau’s lack of facial hair.

Canadian Press reporter Mia Rabson claimed that Trudeau’s decision to shave his facial hair “is about to set off a new flurry of speculation” and called on people to brace themselves.

Ottawa correspondent for the Wall Street Journal Paul Vieira also took to Twitter to announce that Trudeau’s beard was in fact “gone” before plugging an article he wrote in 2020 about Trudeau’s beard.

This is not the first time that the media has obsessed over Trudeau’s appearance. As exclusively reported by True North last year, the CBC spent more time talking about Trudeau’s hair, socks and beard than they did about disgraced Liberals who were accused of sexual harassment or charged with assault.