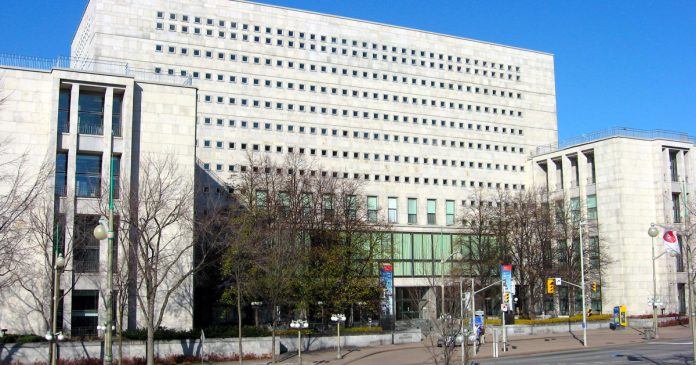 Library and Archives Canada has deleted a series of historical biographies on five former Canadian prime ministers, including Sir John A Macdonald, for being too “offensive” for contemporary sensibilities.

According to Blacklock’s Reporter, management at the department decided to delete the webpage “First Among Equals: The Prime Minister In Canadian Life And Politics” for being “redundant or outdated.”

“Content that is deemed redundant or outdated is being removed from the web. This is the case for the following: First Among Equals: The Prime Minister In Canadian Life And Politics,” wrote Archives Canada management.

“Unfortunately it does not always reflect our diverse and multicultural country, often presenting only one side of Canada’s history. Library and Archives Canada acknowledges that some of its online presence is offensive and continues to correct these issues. That is why content that is redundant or outdated will be removed or rewritten.”

As of May 18, 2020 an archived version of the web page described how the website examined “our leaders’ political careers as well as their private lives. It also sheds light on Canadians’ perceptions of our prime ministers.”

“Macdonald played a leading role in promoting Confederation, to the point of making an alliance with his staunch political rival and Opposition leader, George Brown,” wrote Archives Canada’s spotlight on Sir John A Macdonald.

This is not the first time that the federal government has scrubbed a biography of Canada’s first prime minister before.

In June, Library and Archives Canada deleted a different biography of Macdonald after the Toronto Star wrote several articles blasting the government for not mentioning his role in Canada’s residential schooling system.