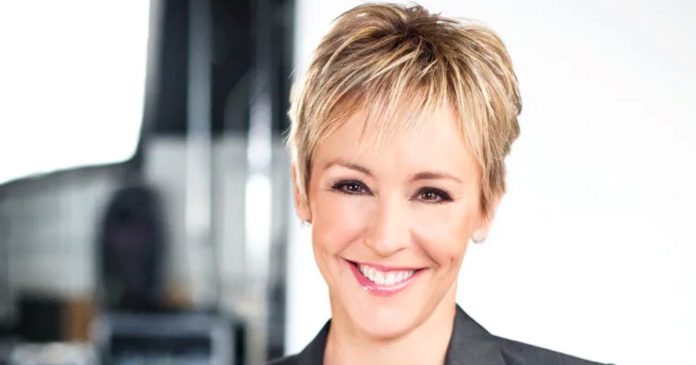 In a new op-ed, CBC host Wendy Mesley has some choice words for her former employer whom she accused of not offering her any public support after it was reported that she said the N-word during a staff meeting.

On June 9, 2020 Mesley was suspended from her show The Weekly with Wendy Mesley after using the N-word in full when discussing the issue of racism. In a previous incident, she also referenced the 1968 book “White N******* of America” by Quebec author Pierre Vallières. Soon after Mesley’s suspension, it was revealed that she would not be returning to her show.

“The details of the investigation, I was told, were to be kept confidential. Eventually, I would be allowed to make a statement that would be vetted by my employers. It was made clear to me that the CBC would look after the story – and me. Trusting them was my second big mistake,” Mesley wrote in the Globe and Mail.

“The CBC did not offer me any public support. And I did not defend myself because I just wanted to return to work. In the midst of last year’s racial reckoning, I also felt it would have been wrong for me to play the victim card.”

In the op-ed, Mesley also complained about how “players on all sides used me as a cudgel to advance political interests.” She also claimed that she was “horrified” by the support she was receiving from “free-speech warriors.”

“While some journalists offered public support, my most vocal defenders were free-speech warriors who wanted to make me a cautionary tale about the dangers of cancel culture. That distinction horrified me, because I’ve fought to cancel injustice my whole life. I resented being made a poster child of a movement I wasn’t part of,” wrote Mesley.

Mesley also accused the CBC of having “an agenda” to use the controversy surrounding herself to cover up the CBC’s underlying problems with racism.

“I soon learned there had been at least three other cases at the network involving shows in which the N-word was allegedly used in meetings. While one was reported, the other cases seem to have disappeared internally – the broader questions of systemic racism swept under the rug – until I became a convenient device for cleaning up their brand,” wrote Mesley.

Soon after Mesley’s show was cancelled by the CBC, fellow journalist and host Rosemary Barton received her own show on the network.

The state broadcaster stands by its FAKE news

The state broadcaster stands by its FAKE news

CBC to allow journalists who signed an anti-Israel letter to cover...