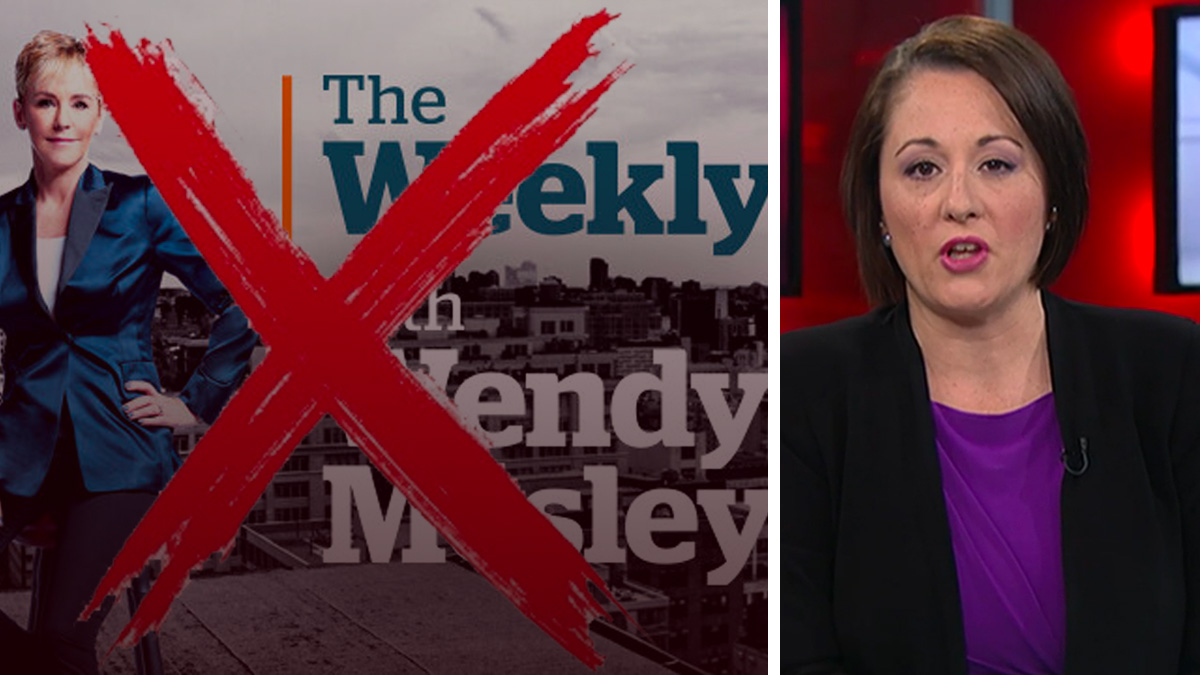 CBC political correspondent Rosemary Barton will be hosting her own weekly program on CBC News beginning on November 1, 2020.

“Rosemary Barton Live” will broadcast on Sunday mornings and hopes to “deliver a weekly dose of compelling conversations and need-to-know political news and issues affecting Canadians.”

The announcement of Barton’s new show comes less than a month after CBC confirmed to True North that “The Weekly with Wendy Mesley” will not be returning to the airwaves.

“The Weekly will not be returning this fall and we are talking with Wendy as to what’s next for her at the CBC,” CBC Head of Public Affairs Chuck Thompson told True North on September 21.

Mesley was suspended from her position after allegedly saying the “N-word” while referencing a title of a book during an editorial meeting in June.

“My whole career I’ve been asking the tough questions to people in power. With this opportunity to also provide Canadians a platform to speak for themselves in real time about the issues that are important to them, I hope to inspire and engage meaningful conversations in homes across the country,” said Barton about her new show.

During the 2019 federal election, Barton was one of several journalists handpicked to moderate the federal leadership debate.

Around that time, Barton was also named in a lawsuit launched by the CBC against the Conservative Party of Canada.

The public broadcaster alleged that the Conservatives’ use of CBC footage violated the “moral rights” of Barton and CBC reporter John Paul Tasker.