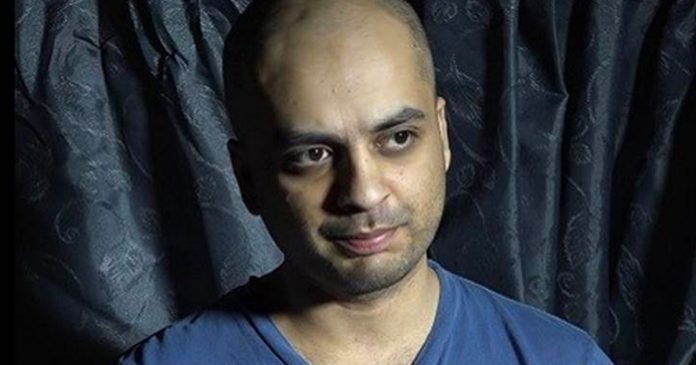 Prosecutors will proceed with charges against a detained Canadian ISIS fighter Mohammed Ali, according to documents released to Global News by Global Affairs Canada (GAC) under the Access to Information Act. The documents show how federal officials are managing Canadian citizens held in Syria.

Ali left Toronto to join ISIS in April 2014. Ali told Global News he was on an ISIS sniper team. He made jokes about beheadings, promoted terrorist attacks in Canada and offered advice on how to join ISIS on social media. In one post Ali said he “can’t wait for the day ISIS beheads the first American soldier.”

Ali, also known as Abu Turab Al Kanadi, is a 30-year old Mississauga resident and is currently detained in Syria. Kurdish fighters apprehended him in June 2018 as he attempted to cross into Turkey and return to Canada. His children, who were born under ISIS rule, and his wife Rida Jabbar, a former Vancouver resident, are staying at a detention camp for ISIS families.

The next step of prosecution is for criminal charges to be filed in court, which does not appear to have happened yet since Ali remains in Syria. There is no indication that the Canadian government has made an effort to return Ali to Canada to face trial despite the fact that it has been more than three years since charges against him were first approved.

There are at least 14 other Canadian adults detained at camps for ISIS affiliates, as well as dozens of children who have been born in ISIS territory, but Canada is washing their hands of them.

The government has decided not to repatriate the Canadian citizens detained in Syria facing charges because they claim it is difficult to gather evidence that proves what the individuals did in Syria.

To date, three Canadians including two children and one woman have been let go. The woman made it to the Canadian diplomat post in Erbil and is waiting to return to Canada. Currently, the detainees do not face formal charges in Canada.

Last month, 23-year-old Ikar Mao was sentenced by a federal court to serve 49 months in prison and a 12 month probation period on Wednesday. However, due to his pre-trial detention, the accused will not spend a single day further behind bars.

Mao pleaded guilty to joining ISIS in 2019. As a result of his guilty plea, Crown prosecutors agreed to drop a second charge against Mao and separate charges against his wife Haleema Mustafa.