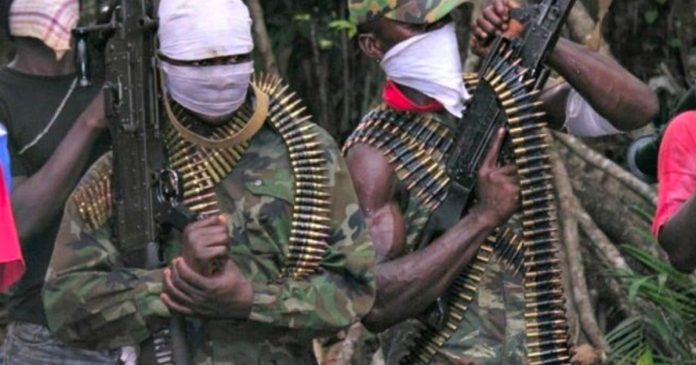 A Christian man and his 7-year-old son were beheaded by Islamists as they were returning from choir practice.

According to the International Christian Concern (ICC), Thomas Wollo, 46, and his 7-year-old son Nggwe Thomas were beheaded by Fulani radicals close to their home in Tafigana village in Plateau state’s Bassa Local Government Area on Sunday.

The perpetrators of the attack were said to have disappeared afterwards and have not been found. Locals reported that later in the day, the extremists also destroyed farmland in a nearby village.

This latest gruesome attack on Christians isn’t new in the African country, as 2021 has been a deadly year for Christians in Nigeria.

The number of Christians killed in Nigeria so far in 2021 is just 68 deaths less than the total deaths for all of last year, which Open Doors reported as 3,530.

The rise of Islamist groups, including Boko Haram and Fulani radicals, has led to an increase in violence in the African country. The ICC lists Fulani radicals as the fourth-deadliest terror group in the world and poses the greatest threat to Nigerian Christians.

A number of human rights activists are sounding the alarm on the persecution of Christians in Nigeria by Islamists extremists.

Open Doors listed Nigeria in the top ten of the World Watch List, a list of countries where Christians face the most extreme persecution, for the first time this year.