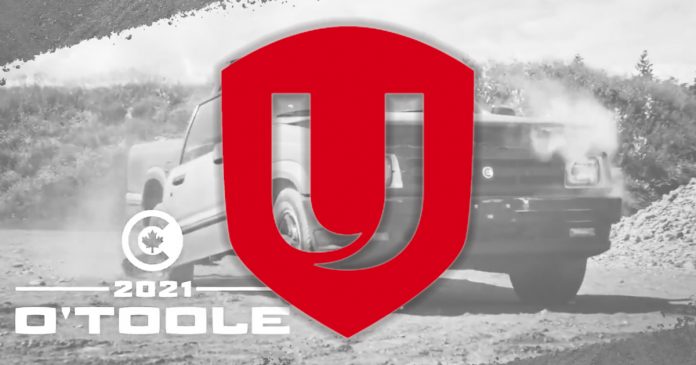 In its latest hyper-partisan attack ad against the Conservatives, Unifor made several false and misleading claims about party leader Erin O’Toole.

In “The 2021 O’Toole,” Unifor claimed that the CPC leader is planning on “cutting healthcare” and “cutting public service.” Additionally, Unifor stated that O’Toole’s policies were “engineered by big corporations.”

According to the Conservative party’s official recovery plan, O’Toole has actually made several pledges to fund healthcare initiatives including critical areas such as pandemic preparedness, strengthening Health Canada and ramping up domestic production of critical supplies and medicine.

On the claim that the Conservative leader hopes to slash public services, Unifor pointed to his vote for the Harper government’s health spending plan in 2011. However, according to the CPC’s recovery program, O’Toole has a comprehensive approach to increasing public services for issues like mental health support.

The plan includes a pledge to “boost funding to the provinces for mental health care” as well as creating a nationwide suicide prevention hotline.

On the ad’s website, Unifor also claims that O’Toole wants to “rig the economy to benefit big corporations and the 1% over everyday Canadians.”

According to Unifor, O’Toole’s opposition to the Canadian Emergency Response Benefit (CERB) was for the benefit of big businesses. As proof, the union cited an opinion piece by Toronto Star columnist Thomas Walkom.

To date, O’Toole has never claimed to oppose pandemic support for Canadians but instead opposed CERB on the grounds that expensive government subsidies would harm small businesses and working-class Canadians.

“The Prime Minister’s idea of leadership was to tell people to apply for the CERB instead of helping workers keep their jobs. He really must live in an ivory tower if he thinks that Canadians like that solution. People want to work, not wait around for government cheques,” said O’Toole in the House of Commons last November.

In reality, CERB has been criticized for its high rate of fraudulent applications and its impact on the job market, which small businesses claim has had a negative impact on their ability to find and keep employees who would much rather receive government subsidies instead.

True North reached out to Unifor for clarification and more evidence regarding these claims but did not receive a response.