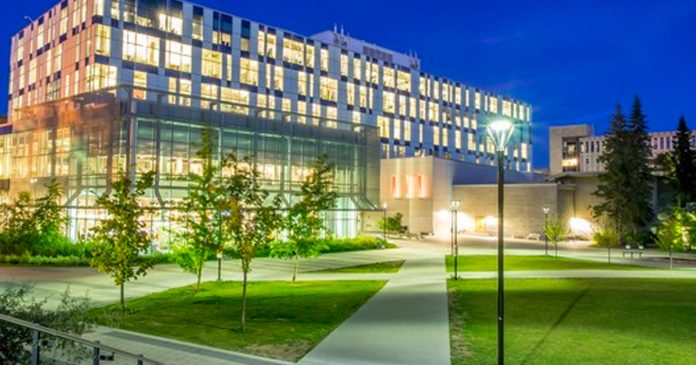 The advertisement which was last updated on August 5, 2021 is for the school’s Equity, Department of Community Health Sciences. As an additional requirement, the ad also asks that applicants have experience in “advocacy and activism.”

Critical race theory, which originated as an interpretive lens in the field of legal studies, has received newfound attention in the US following a campaign by parents concerned about its introduction into school curriculums.

To date, a number of state school boards have passed legislation halting the teaching of critical race theory.

Critics of critical race theory argue that the theory is inherently racist since proponents of it argue for race essentialism and have made the underlying claim that all white people are racist.

According to a 2020 Toronto District School Board (TDSB) presentation, parents were lectured using critical race theory concepts like “colorblindness racism.”

“Colorblindness is the racial ideology that posits the best way to end discrimination is by treating individuals as equally as possible, without regard to race, culture, or ethnicity,” claimed TDSB presenters.