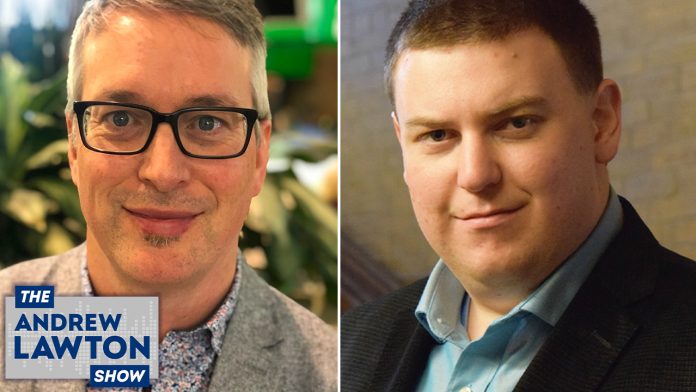 In October, Albertans will vote in a referendum to remove equalization payments from the Canadian constitution. While constitutional amendments cannot be made unilaterally by provinces, the Supreme Court has previously ruled that the federal government must enter into good faith negotiations if the people of a province vote to amend the constitution. Fairness Alberta executive director Dr. Bill Bewick says the federal government has a ‘duty’ to listen to the concerns coming from the west. He joined The Andrew Lawton Show to discuss.