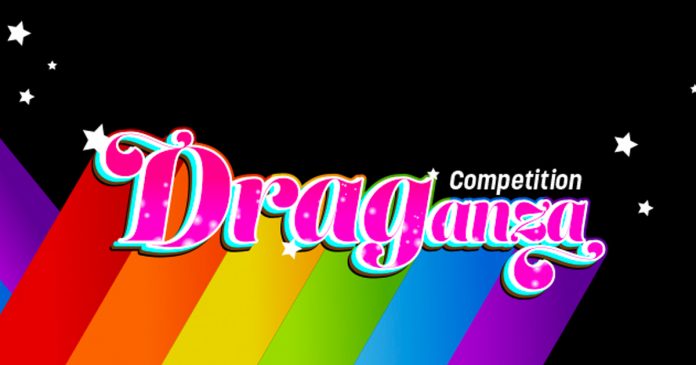 The Liberal government is touting its first ever drag queen competition for public servants.

According to Public Service Pride, “DRAGanza 2021” will take place on Friday, Aug. 27, and is open to anybody who works for a federal government department. The event is being hosted by Environment and Climate Change Canada.

Participants who enter the competition will have a shot at being crowned the Government of Canada’s first ever “drag superstar.”

“Channel your inner drag star! Compete in a variety of fun challenges by video to win prizes. You may even be crowned as the GoC’s first ever drag superstar!” an event description reads.

In the lead-up to DRAGanza 2021, public servants hoping to enter the competition will get to attend two two-hour workshops “with seasoned makeup artists, hair stylists and drag performers.”

“They will be sharing tips and tricks to apply makeup, how to dress, and how to prepare for the challenges,” the DRAGanza 2021 website says.

According to the contestant requirements, public servants will “be asked to create a video showing off (their) makeup, moves and lip-syncing skills.”

Additionally, the videos will be broadcast across Canada’s federal departments.

The event also calls on “drag queen mentors” to man the workshops and give contestants tips “one-on-one or in virtual breakout rooms.”

Last year, federal employees with the Department of Public Works complained about dealing with “repetitive, menial and uninspiring work” during the pandemic.

“As our employees have repeatedly told us, it is difficult if not impossible to find meaning and dignity in work when all we can do is try to keep from drowning in a pool of repetitive, menial and uninspiring tasks that don’t adequately leverage the unique abilities, strengths and talents of our people,” wrote a government report.

In the middle of the COVID-19 pandemic, Prime Minister Justin Trudeau signed off on a significant pay hike for 94,000 federal employees.