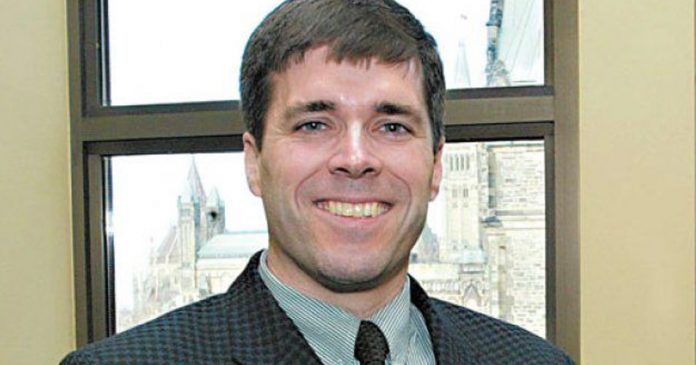 Former Conservative MP and leadership candidate Pierre Lemieux has been denied permission to run in this year’s election as a Conservative, True North has learned.

Lemieux, a social conservative, was seeking the party’s nomination in the eastern Ontario riding of Glengarry—Prescott—Russell, which he represented for three terms from 2006 to 2015.

He lost to Liberal Francis Drouin in 2015 and failed to retake the seat in 2019, which the party says makes him ineligible to run again.

“In accordance with our nomination rules, an applicant must not have been an unsuccessful candidate in both of the two prior federal general elections,” a Conservative Party of Canada spokesperson said in an email statement to True North.

The rules allow for a candidate to receive a waiver from this requirement if authorized by the party’s National Council president and executive director, then approved by the National Candidate Selection Committee (NCSC).

Lemieux requested a waiver when he filed his nomination application in January but was only informed that it was not granted on August 6, according to a source connected with Lemieux’s campaign.

Former Conservative MP Costas Menegakis, who lost his races in 2015 and 2019, is the Conservative candidate for Richmond Hill, also in Ontario.

In 2006, Lemieux became the first Conservative to win Glengarry—Prescott—Russell since 1958, by a margin of just 203 votes, which he expanded significantly over the next two elections. He sought the Conservative party’s leadership in 2017, finishing in seventh place out of 14 candidates with 7.67% of the points.

In July, the NCSC disqualified former Conservative MP and leadership candidate Brad Trost, also a prominent social conservative, from seeking the nomination in a Saskatchewan riding, though this decision was overturned on appeal to the National Council. Trost ultimately lost the nomination race.

On Thursday, the Conservative party’s candidate in Yukon Jonas Smith said he had been disqualified over opposition to vaccine passports and mandatory vaccination policies. The Conservatives said Smith was removed over his ”unwillingness to support public health guidelines.”