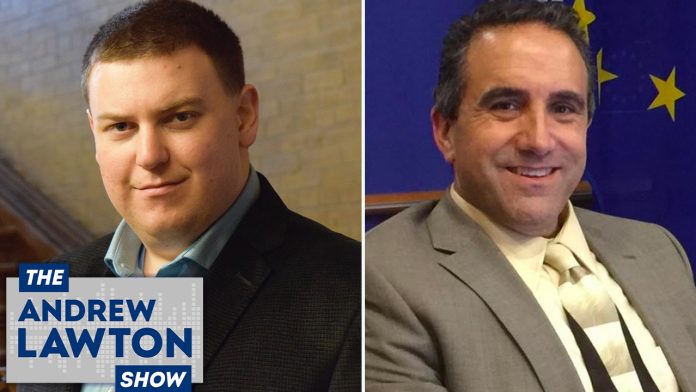 A report from the United Nations’ Intergovernmental Panel on Climate Change signals “code red for humanity,” the UN Secretary General says. But it’s filled with the same projections and models that have been wrong time and time again, ClimateDepot.com publisher Marc Morano says on The Andrew Lawton Show. The real threats are the policies alarmist governments use reports like these to impose.