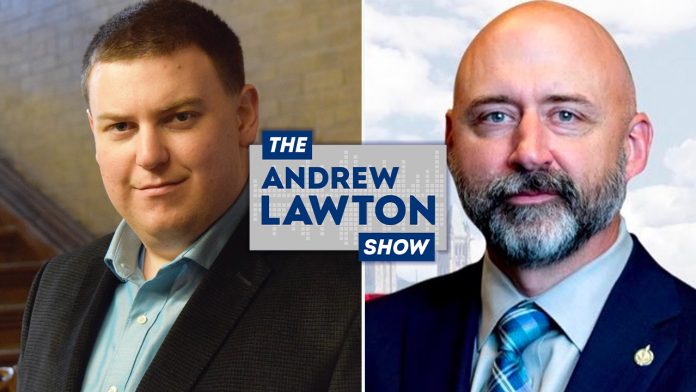 The Conservatives are calling on several key Liberal ministers to suspend their campaigns to deal with the growing military and humanitarian crisis in Afghanistan. Conservative candidate Alex Ruff, who is also an Afghanistan veteran, said the Liberals have not been transparent about what they’re doing to rescue Afghan interpreters and contractors from the Taliban, or to repatriate Canadians in Afghanistan. He joined True North’s The Andrew Lawton Show to discuss.