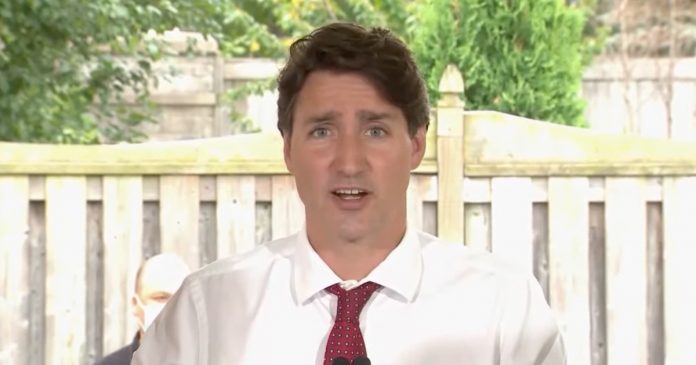 The survey, which was commissioned by Postmedia, found that 62% of Canadians described the 2021 election as a “power grab” by Trudeau.

On the other hand, only 38% reported that the election was an opportunity for Canadians to be a part of the decision regarding Canada’s post-pandemic future.

With regard to the election’s timing, an even larger majority said it was a bad time to go to the polls. Survey results found that 69% of Canadians believe that the “election could have waited until next year or later.”

The poll’s findings seem to corroborate other polls including a recent survey by EKOS which shows the Conservatives behind the Liberals by approximately one percentage point.

When calling the election earlier this month, Trudeau claimed that he was doing it to give Canadians a democratic choice.

“The answer to tyranny is to have an election,” said Trudeau in reference to accusations from the opposition.

Prior to calling the election, Trudeau also maintained that he was not interested in forcing Canadians to go to the vote.

According to a year-end interview with CBC’s Rosemary Barton, Trudeau stated that he was “not eager for an election” at the time.