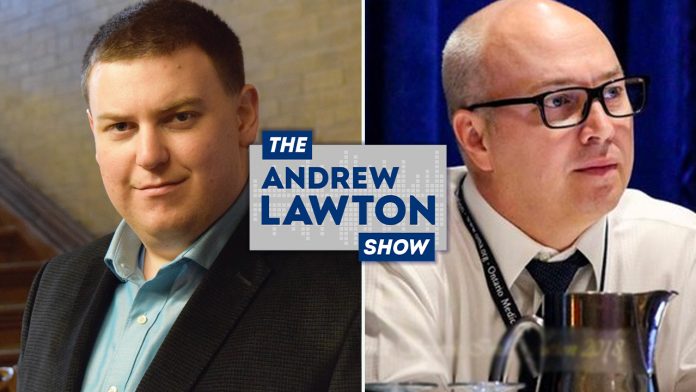 Conservative leader Erin O’Toole has backtracked on a pledge to protect conscience rights for healthcare practitioners, saying now doctors and nurses will have a duty to “refer” patients to other practitioners when they object to a treatment. Author and physician Dr. Shawn Whatley says conscience rights are not just about freedom of religion, but also the ability for doctors to treat patients how they believe they are best served. He joined The Andrew Lawton Show to discuss.