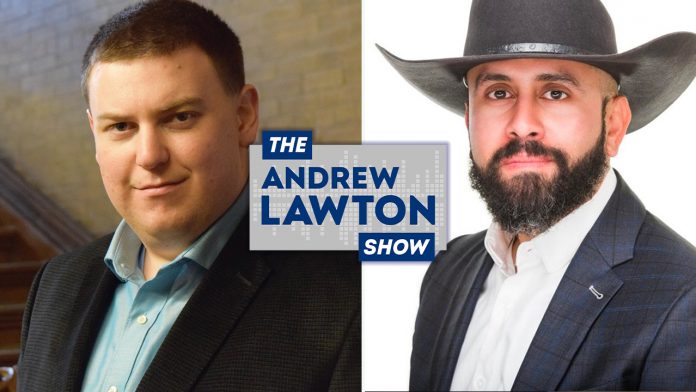 Tariq Elnaga went to the Calgary Stampede while vacationing in Alberta from his native United Arab Emirates. He fell in love with the west then sold his home and moved to Canada. A decade later, Elnaga says western Canada is getting a raw deal from Ottawa, and he wants to be part of the solution. Banff—Airdrie Maverick candidate Tariq Elnaga joined True North’s The Andrew Lawton Show to share his story and talk about his campaign to be a member of parliament.