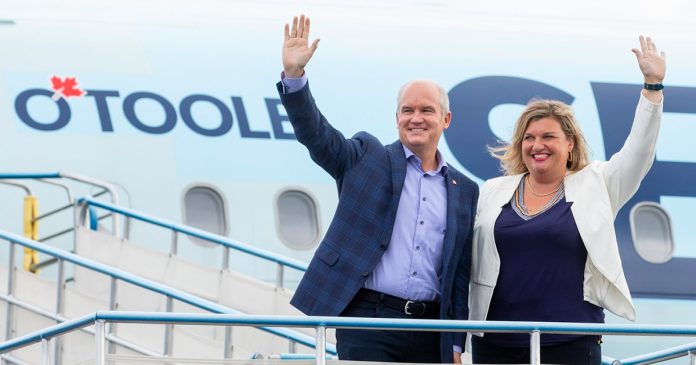 The latest polls show the Conservatives are in the lead, but is this enough to form government? Does Erin O’Toole have a pathway to victory?

On today’s episode of The Candice Malcolm Show, Candice is joined by True North’s in-house pollster Hamish Marshall to go over the top federal ridings Canadians should be watching this election. Which seats does O’Toole need to pick up in order to become prime minister? Which seats would cause panic for the Liberal campaign if they lost them? Are we witnessing another orange wave for the NDP?

Tune into The Candice Malcolm Show to find out.

Check out our analysis of the top federal ridings to watch this election.