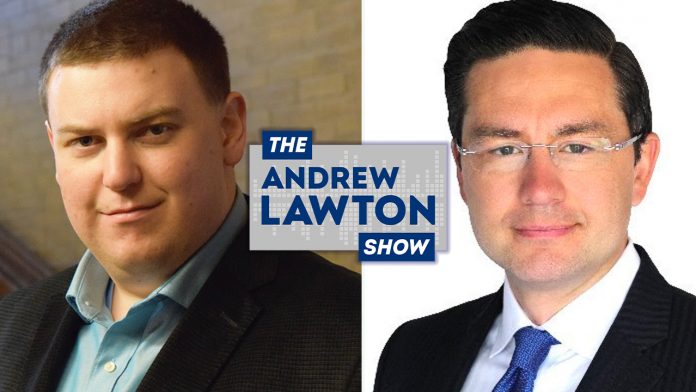 Conservative candidate and former cabinet minister Pierre Poilievre sat down with True North’s Andrew Lawton to talk about the 2021 election campaign, including its rocky start for the Liberals, as well as the steep inflation digging into Canadians’ pocketbooks, and what a Trudeau majority would look like. Canadians go to the polls on September 20.