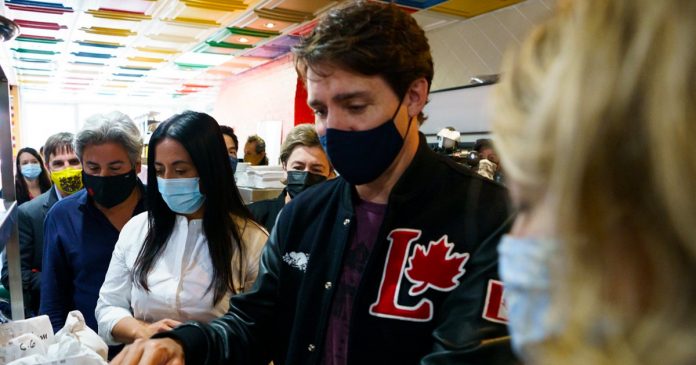 While the polls indicate that the election is still too close to call, it’s becoming increasingly clear that the Liberals aren’t connecting with voters and Justin Trudeau is no longer an appealing option to Canadians.

Check out the forty-two ridings that will make or break this election.