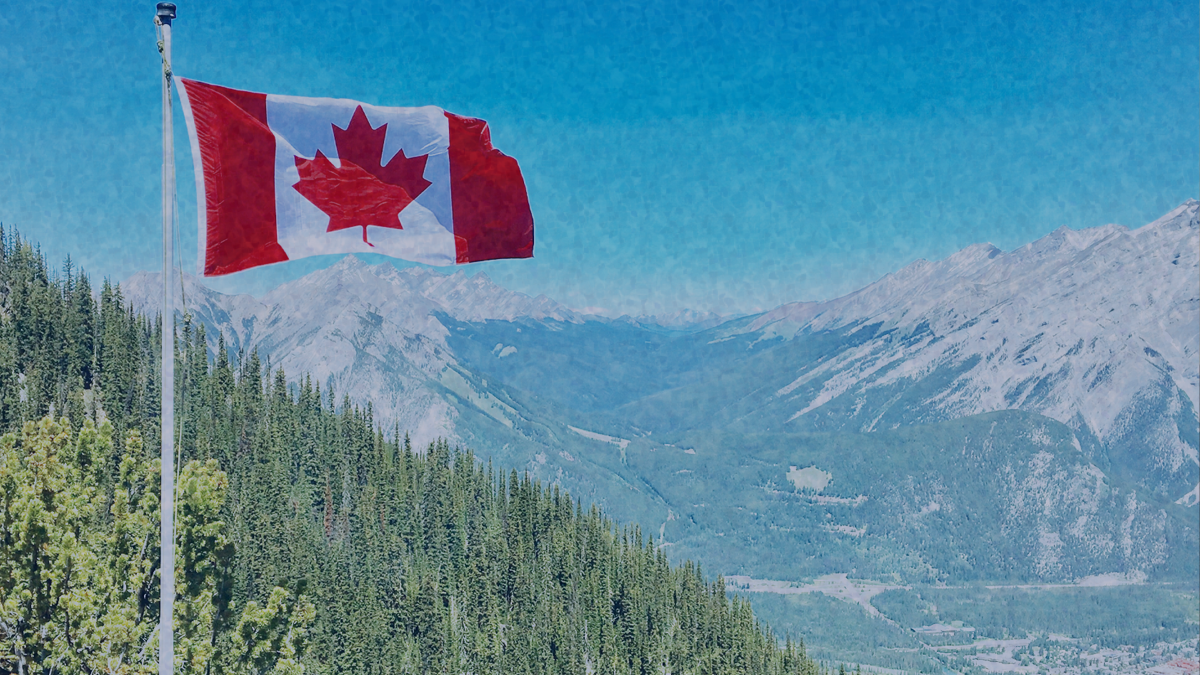 A recent poll has discovered that a majority of Canadians want the Canadian flag to be raised from half-mast after flying in that position since May, marking the residential school announcements made earlier this year.

The survey, which was conducted by Maru Public Opinion, found that almost two-thirds believed that it was time to raise the flag.

In total, 63% of Canadians said they favoured raising the Canadian flag on October 1, while only 41% thought that it should remain at half-mast.

When broken down provincially, support for raising the flag was highest in Alberta with 71% supporting the decision, followed by Manitoba and Saskatchewan which received 69% support and Atlantic Canada where 63% of residents supported raising the flag.

Meanwhile, Quebec had only 56% of people saying that it was time to raise the flag and in BC only 55% supported the move.

“The majority of people in every part of this country and in every demographic says that it’s time to move on,” Maru pollster John Wright said.

The online poll was conducted on September 13, 2021 and included 1,514 Canadian adults.

Liberal Party Leader Justin Trudeau has committed to keeping the flags half-mast until an agreement is reached with Indigenous leaders.

“So when we decided to bring down … those flags to half-mast, we made the commitment that we would not raise them again until we have worked enough with Indigenous communities and leadership to make a clear determination that it was time to raise them again and continue the hard work of reconciliation,” Trudeau said earlier this month.

The national conversation on whether the flag should be raised was prompted following questions posed by True North Fellow Andrew Lawton to Conservative Party Leader Erin O’Toole.

In response to an inquiry from Lawton on whether the national flag should be returned to its original position, O’Toole announced that Canada should be proud to raise the flag.

“I do think we should be proud to put our flag back up,” O’Toole said in August.