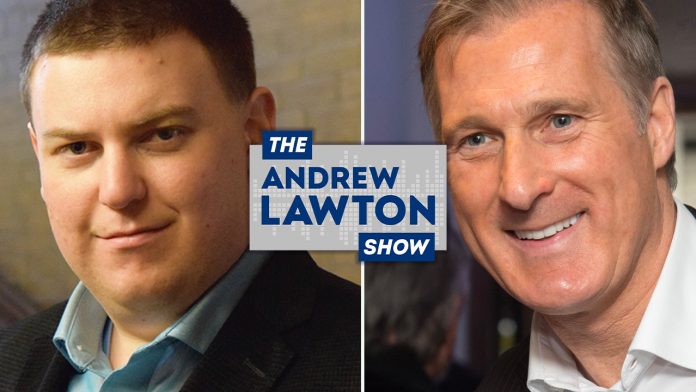 In an exclusive interview with True North’s Andrew Lawton, People’s Party of Canada leader Maxime Bernier says Monday’s election is a referendum on vaccine passports and vaccine mandates, which is how he explains the PPC’s rise in the polls.

In the interview, Bernier also takes aim at the mainstream media over not covering the PPC fairly or at all.