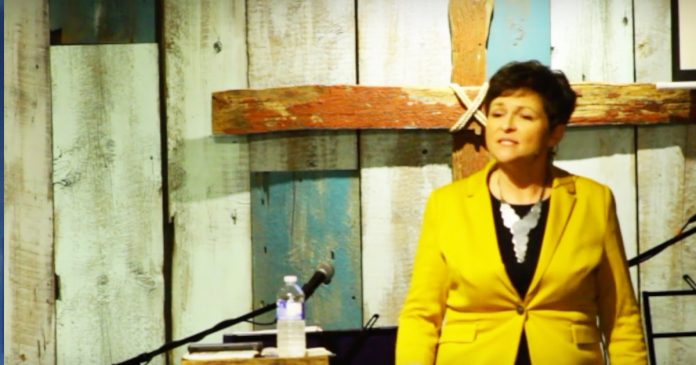 Pastor Rene McIntyre and her church, Trumpet of Truth Christian Ministries, were charged for services they held Dec. 27 and Jan. 11, which ensured social distancing, mask-wearing and hand-washing.

According to the Justice Centre for Constitutional Freedoms, which represented McIntyre and her church, police interrupted the service and took video recordings of parishioners at worship through the door. There were approximately 60 congregants in attendance, with only five chairs per row.

The Crown dropped the two charges after extensive negotiation with McIntyre’s lawyer, the JCCF says. The legal charity also represents many other pastors hit with charges after gathering to worship amid COVID health restrictions.

Despite this victory, many other pastors are still fighting an uphill battle. One such man is Pastor Artur Pawloski, who first became prominent after a video of him kicking Calgary police out of his church over Easter went viral.

Pawloski compared government-mandated church closures during the pandemic to the measures taken by authorities in his native country Poland when it was under the Communist regime. Pawlowski was arrested in May for violating public health orders by holding an in-person church service. Pawloski has also been issued dozens of COVID-19 related tickets for feeding the homeless without wearing a mask.

“Pastors have been instrumental in keeping their congregations hopeful and mentally strong during these difficult times. Sadly, Canada is the only democratic country where pastors have not only been charged but arrested and even imprisoned for exercising their Charter rights to practice their religion. We are now starting to see similarities between the treatment of pastors in Canada and less tolerant countries like Iran and China where pastors are regularly persecuted for practicing their religion. This is a trend all Canadians should be very concerned about,” said Hassan.

“The existence of a virus does not remove people’s fundamental freedoms to attend church and worship according to their beliefs.”