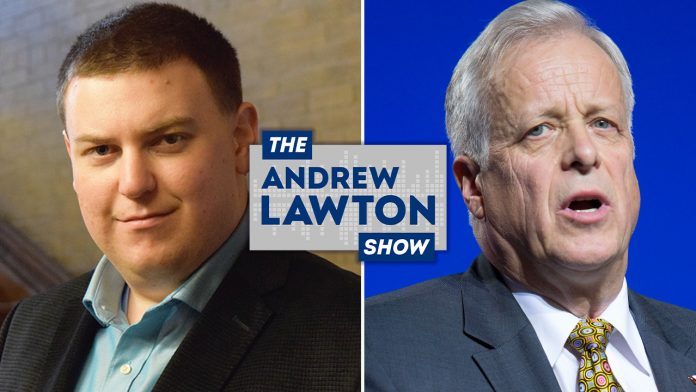 With growing western alienation and the oil and gas sector in decline under Justin Trudeau, the Maverick Party — formerly Wexit Canada — is seeking to put the western agenda front and centre as the Bloc Québécois has for Quebec. Maverick interim leader Jay Hill joined The Andrew Lawton Show to explain.