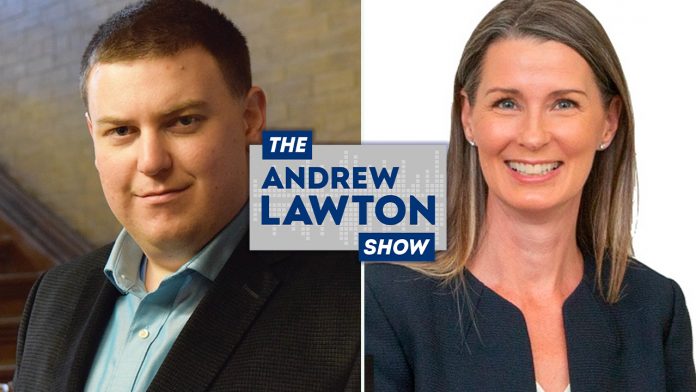 With one day to go until the federal election the People’s Party of Canada says it’s the only viable option set apart from the other parties that have led Canadians to where we are now. PPC candidate in Banff—Airdrie Nadine Wellwood sat down with True North’s Andrew Lawton to discuss her campaign for freedom and fairness, which she says only the PPC can deliver.