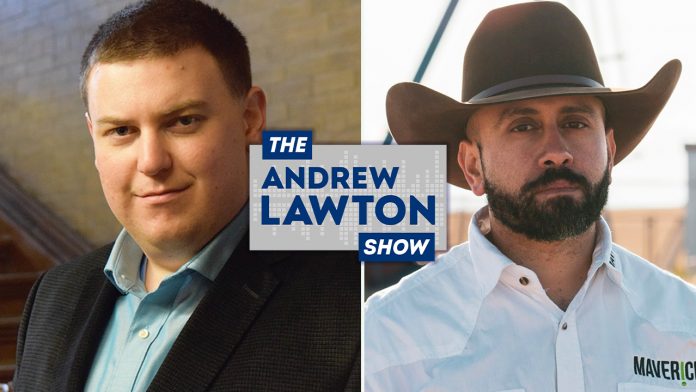 Last time we spoke to Banff—Airdrie Maverick candidate Tariq Elnaga he invited us to stop by his ranch if we were ever in the area. So we did. True North’s Andrew Lawton visited Tariq to talk about his Maverick campaign, the western lifestyle, and why the federal government needs to get out of the West’s affairs.