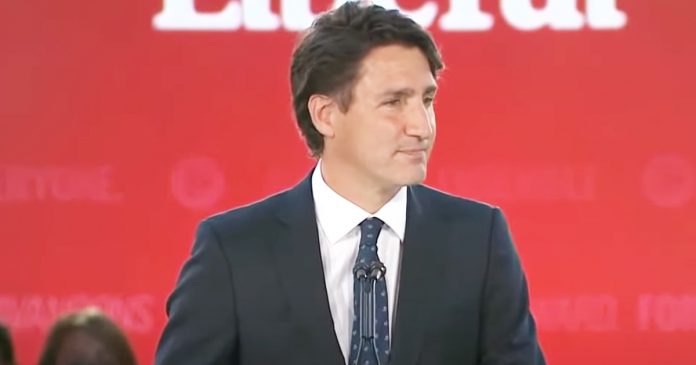 As Liberal Party leader Justin Trudeau was taking the stage to declare victory on election night, a senior adviser in the Prime Minister’s Office (PMO) tweeted that the election results give the government a clear mandate to move faster on climate change.

PMO Adviser Sarah Goodman tweeted in the early hours of Monday morning that the party is now “ready and revved up to deliver more climate action” as it assumes office.

Although the election results could continue rolling in until Wednesday due to Elections Canada staff shortages and mail-in ballots, seat counts show that the Liberals have won a minority government.

To date, the Liberals were able to secure 148 seats in the House of Commons beating out the Conservatives who only were able to elect 117 MPs.

During his election speech last night, Trudeau stated that the night’s results were a “clear mandate” for the Liberals.

“There are still votes to be counted. But what we’ve seen tonight is that millions of Canadians have chosen a progressive plan,” claimed Trudeau.

“I see Canadians, standing together. Together, in your determination to end this pandemic. Together for real climate action, for $10-a-day child care, for homes that are … for middle class families.”

In the past, the Liberals claimed that they would not raise the carbon tax, however, in the midst of the pandemic last year, the Trudeau government moved forward with a 50% increase to the carbon tax.

According to estimates, this year was Canada’s most expensive election in history.