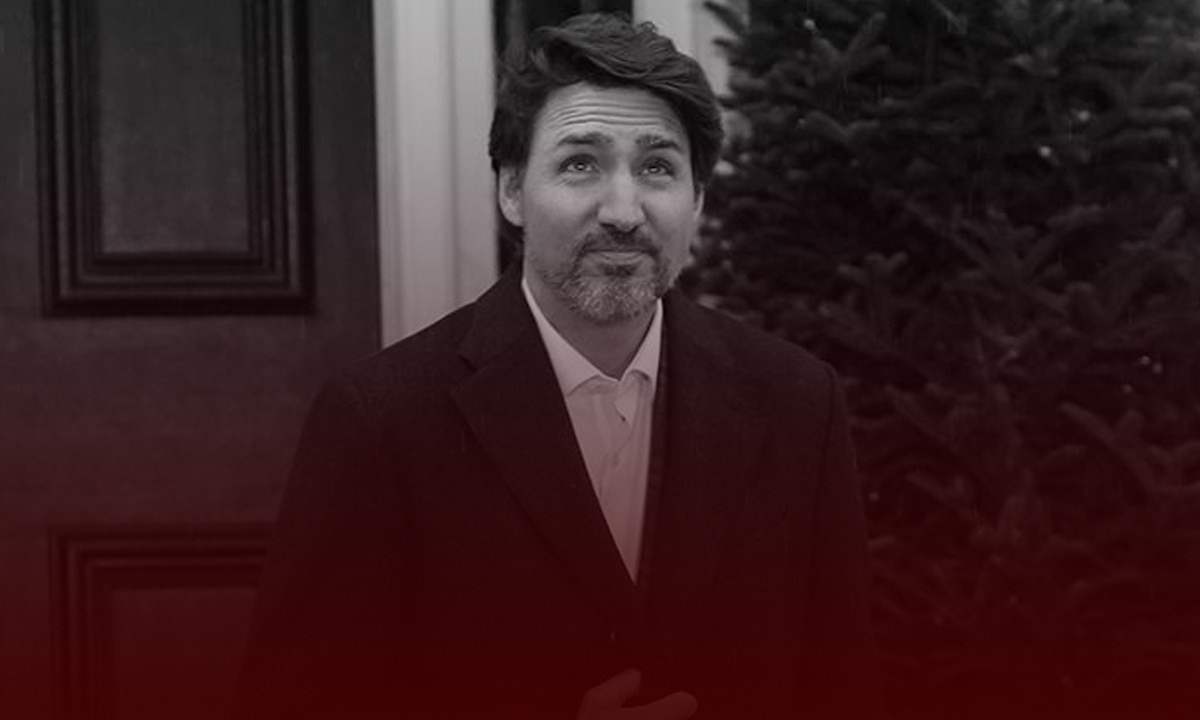 Justin Trudeau’s carbon tax failed to lower greenhouse gas emissions a year after it was introduced.

According to government data obtained by Blacklock’s Reporter, emissions actually grew by 15 million tonnes in 2018.

The Department of Environment wrote off the growth as being in part caused by “colder winter weather.”

“This increase is attributed to higher fuel consumption for transportation, winter heating and oil and gas extraction,” said the department’s National Inventory Report 1990-2018.

The report also revealed that the federal government spent up to $60 billion to lower greenhouse gas emissions over a five year period stretching from 2014 to 2019.

“Between 2014 and 2019 the Government of Canada invested $60 billion to drive down greenhouse gas emissions, generate clean technologies, help Canadians and communities adapt to a changing climate and protect the environment,” claimed the report.

The federal carbon tax was introduced by the Liberal government in 2017 as a way to force provinces that didn’t implement their own carbon pricing onto a federal scheme.

Several provinces including Alberta, Ontario and Saskatchewan have challenged the law as unconstitutional.

Recently, the Supreme Court of Canada postponed Ontario and Saskatchewan constitutional challenge which was originally planned for March due to concerns over the coronavirus pandemic.

In March, Deputy Prime Minister Chrystia Freeland announced that the carbon tax would go up by 50% despite the national crisis.

“I think our government has been very clear that this is a time where our first priority is protecting the health and safety of Canadians, and that’s what everyone here has been very focused on,” said Freeland.